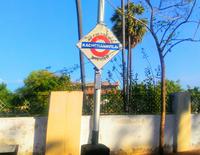 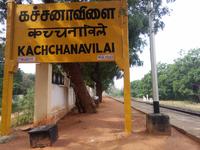 CHENNAI: Southern Railway has introduced a temporary stop of one-minute duration for No 16105 Chennai Egmore - Tiruchendur Express train at Kachchanavilai on Tirunelveli - Tiruchendur section in view of the Varushabishekam festival.
The train leaving Chennai Egmore at 4.05pm on September 18, 25, October 2, 9 and 16 will stop for a minute at Kachchanavilai.
Page#    Showing 1 to 1 of 1 News Items
Go to Full Mobile site